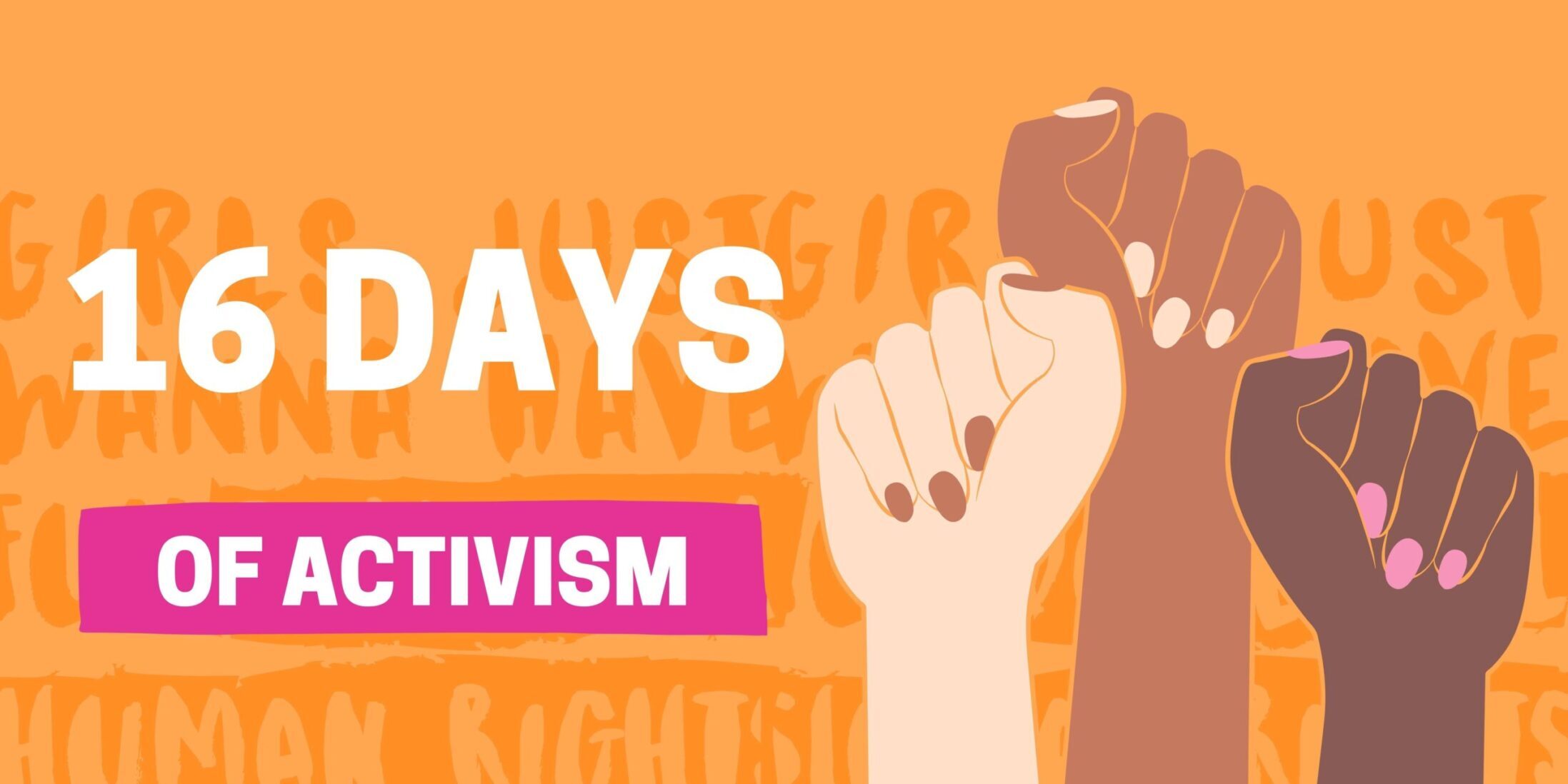 16 Days of Activism Against Gender-Based Violence

The 16 Days of Activism against Gender-Based Violence is an international campaign running from 25 November (the International Day for the Elimination of Violence Against Women) to 10 December (Human Rights Day). The campaign was launched by the Centre for Women’s Global Leadership in 1991 to call for the global elimination of violence against women. Linking the two dates together also conceptually signifies the link between women’s rights as human rights.

In Western Australia, the Minister for the Prevention of Family and Domestic Violence also runs a 16 Days in WA campaign including resources to take action.

There are an array of events (worldwide) happening during this time to promote gender equality and raise awareness about violence against women. Search Eventbrite, Humanitix, Facebook and more to find an event near you.

The event is finished.

No comments to show.

How to be an Active Bystander in 6 steps